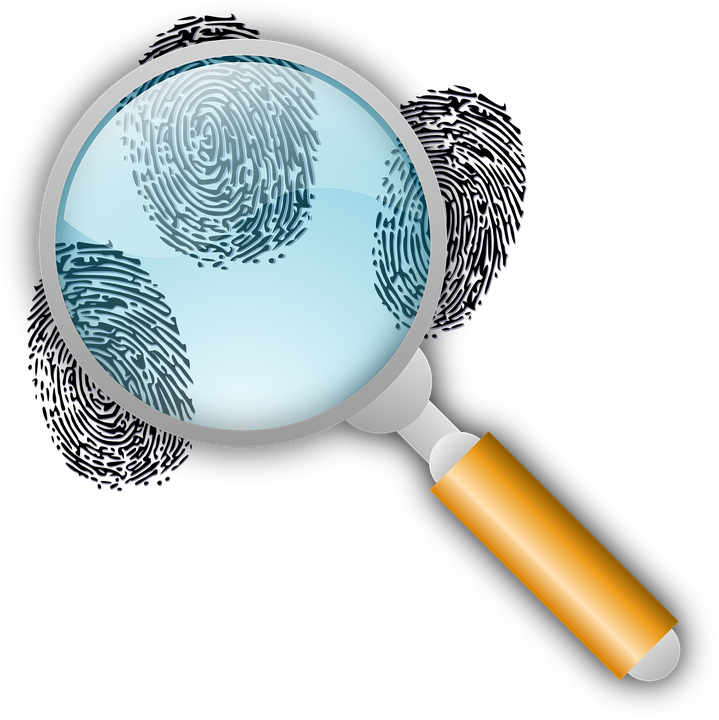 There are several on-going investigations into and resulting from Russian intelligence operations of interference in the U.S. General Election 2016. The FBI has been investigating the hacking since before the 2016 elections. Intelligence Committees in the House and Senate are investigating events, and an independent investigation, also known as Special Counsel, is overseeing all other, and some far reaching investigations.

It is an established and verifiable fact that the Russian hacking and illegal use of the information occurred. The Obama administration implemented additional sanctions on Russia just prior to his leaving office for that very reason. The current investigations occurring are not about whether Russia hacked and weaponized the information, but whether the Trump campaign or anyone else colluded with a foreign power to help that happen.

After President Trump fired FBI Director James Comey in March of this year, the deputy attorney general appointed Special Counsel to investigate whether collusion occurred. The Special Counsel was given wide ranging authority to also investigate suspected illegal activity “stemming from those investigations.”

Investigative journalists are taking note, putting many of the pieces of the Russia story together. The Special Counsel team of prosecutors is looking at dozens of people of interest, their finances, and their business dealings.

Some characters in the mystery are of more interest than others. For example, Jared Kushner, the President’s son-in-law, is open to more liability since he filed sworn statements.

In July, the FBI raided the home of Paul Manafort, Trump’s former campaign chairman. According to some experts, investigators usually only raid a person’s home if they are believed to be withholding information or evidence.

Meanwhile, the Congressional Intelligence Committees are subpoenaing and hearing from witnesses as well.

As reported on MSNBC, President Trump is very unhappy about the investigations continuing and absorbing time and resources, but it is the words from his mouth that have dropped many of the bread crumbs for journalists and investigators to follow this far.