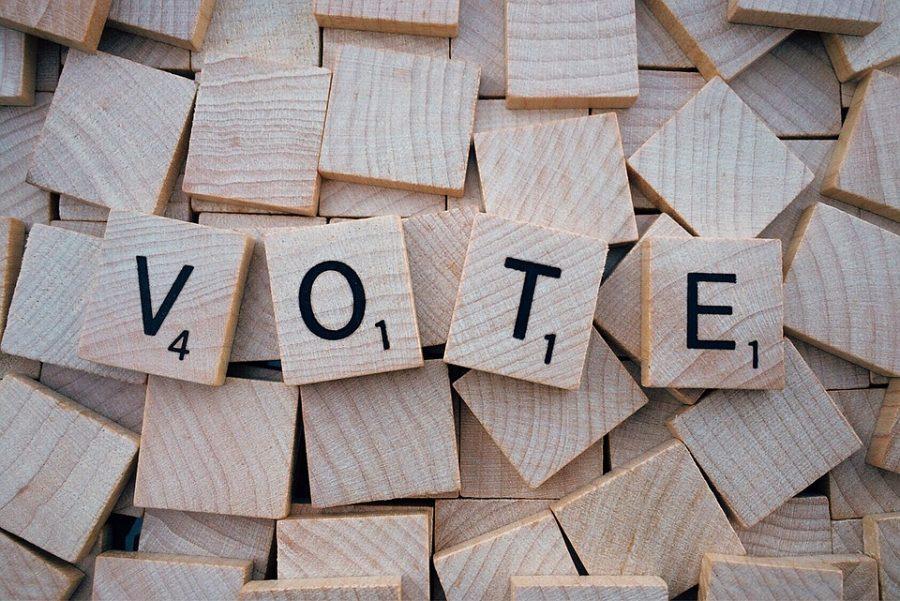 Ballots will arrive in Student E-mail on or around April 17.  All students will be asked to approve a Building Fee increase for Parker and Castle Rock campuses.  Littleton campus students already pay the increased fee amount, which is $2.80 per credit (in person or online classes).

Back in the late 1990s, the same question came before student voters and failed.  The original bond measure, as approved, had specific requirements attached.  According to Arapahoe Community College’s Notice of Fee Vote, the revenue generated from the building fee is to be used to pay toward bonds, which were previously used to fund:

Arapahoe Community College Policies and Procedures state the boundaries for spending the money in one sentence:  “Fees assessed and pledged to build, renovate and/or operate and maintain auxiliary facilities or, as allowable in statute, academic facilities.”

In addition, the stated fee purpose for the ballot question is to:  “. . . pay the bond or acquisition, installation, maintenance and equipment to support only these resources.”

In the late 1990s, students voted down this very question of charging all students the same fee that Littleton students had been paying.  Last November, all students voted on a Bond Fee question that was “for the purpose of constructing a new building for a Castle Rock collaboration campus.”  The measure would have effectively been the same as the measure students will be voting on in a couple of weeks.

As announced in the ACC Student Bond Fee-Results [from that voting process], the result of that vote was 145 No and 143 Yes.  The 2016 ballot question tied the fee to a specific building and the benefits that building would afford.  This time, the building fee vote is strictly just for the building fee.  It is the basic question of whether the $2.80 per credit building fee should be charged to all students, as opposed to Littleton campus students only.

The benefits of the building fee revenue fare inarguably vast and vital.   Since all students enjoy the resources it affords, the measure would clearly allocate the costs in a more fair and equitable way.  It would be fair to have all students paying the same fee amounts.  It would also be beneficial to have more students paying the fee as more funds would obviously be raised.

It sounds like a slam-dunk solution, but considering the history and the failures of the measure to pass previously, it is prudent to ask some questions.  Were there other attempts, votes or otherwise, to equally distribute that fee?  If not, why not?  What do leaders believe to be the cause of the measure’s previous failures?

Will students finally pass the fee?  We won’t know until after the 17th.