Op-Ed: A Case for Civic Engagement 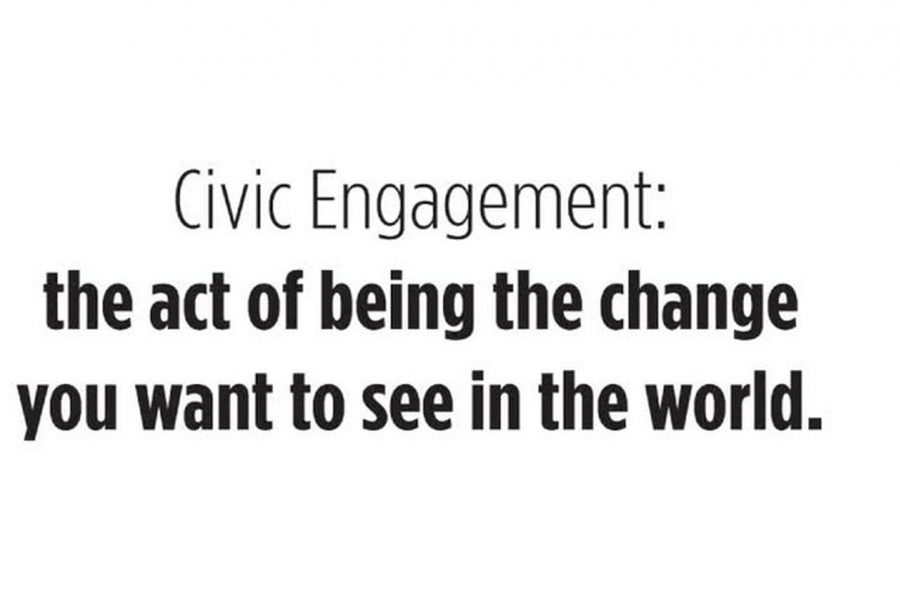 There is a case brewing in society stemming from the growing polarization in government.  The Plaintiff (Civic Engagement) charges the Defendant (Apathy) of launching a direct assault on Democracy by fostering a lack of interest in people about government and its role and significance in society.  The Plaintiff argues that Apathy knowingly causes people to feel indifference to civic engagement, which is harmful to people who are already fed up with government not working to improve the live’s of people.

The Jury heard arguments about the importance of government and civic activism for two years prior to the trial  (the recent 2016 Elections), and in a shocking result, came out in favor of voter apathy.  Plaintiff immediately filed for appeal, declaring an abundance of evidence that citizens were unfairly blocked from hearing, or not afforded the opportunity to hear and consider the facts at hand.

In its appeal to the Jury, the Plaintiff accused Apathy of numerous false claims such as telling people their vote will not count, that civic engagement is too costly or time consuming, and that their opinions do not matter.  It is also alleged that the Defendant, in fostering apathy in people, has ultimately misinformed and failed to inform people who would otherwise be encouraged toward engagement and active participation in government.

Among the 1443 pieces of evidence presented about the importance of government and civic engagement, Plaintiff presented the Jury with hundreds of well stated facts, such as the following two quotes, which had the intention to persuade the jury toward civic engagement:

The Plaintiff argued that without a healthy level of activism on the part of the people, government and democracies won’t work properly.

By causing citizens to be silent when the whole purpose of democracy depends on their voice, Apathy’s actions are a direct attack on Democracy itself.  As a remedy, the Plaintiff requested the Jury be afforded the opportunity to hear all evidence in the case, and requests that people renounce apathy and embrace civic engagement.

The case is being heard by the highest court now, the People.  The Plaintiff’s message appears to be getting through.  People are stepping up and stepping out to march, to walk, to attend meetings and visit elected leaders to have their voices heard.  Many of us are paying more attention, having more discussions, and are asking more questions to hold elected leaders to more accountability and better standards.  Some of us are discovering, others re-discovering our voices and the power we have to use them.  We are witnessing and participating in the inspiring strength and volume of many voices united in common principles.

As President Obama once said, “Democracy is a messy business . . . it is the worst form of government except for all the others that have been tried.”

Nevertheless, it is a unique and carefully structured system of checks and balances designed for a government run by the people, for the people.  Democracy is the best we’ve got.

Agree? Disagree? The Pinnacle wants YOUR input.  Answer the poll and comment below!