A great way to mingle with people from all over the globe. No dating or social apps necessary. 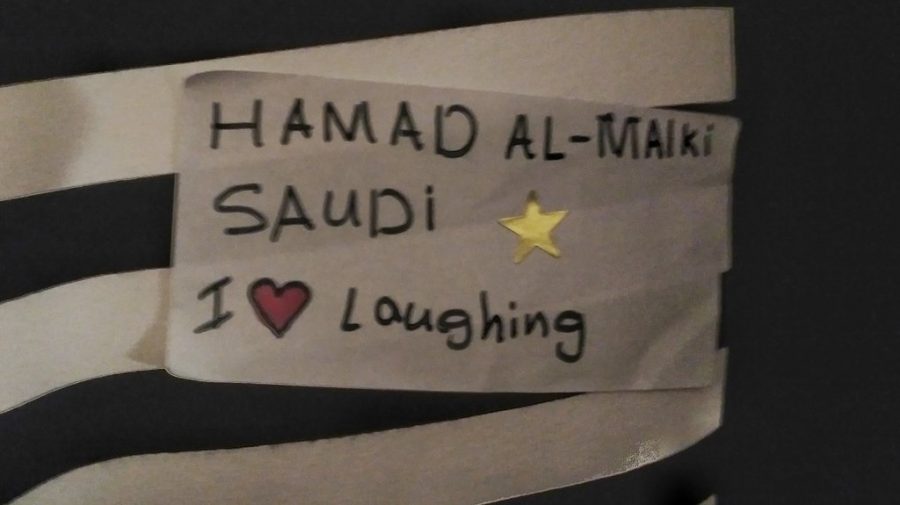 Write down your name, where you're from, and something you enjoy doing.

First dates rarely intimidate me — it’s the fun and easy part of a relationship. Personal flaws are toned down, attractions are running high, and the first couple of meetups tend to be creative and exciting.

That being said, the concept of speed dating has always intrigued yet daunted me. Sure, I enjoy first dates, but ten or more in an hour? I can already feel my inner hermit pinching at me to stay home.

International Friend Speed Dating was advertised via Facebook last Valentine’s day for a mere $5. “Love is all around us!” it announced, “Let’s celebrate our differences & celebrate Valentine’s Day by meeting new friends from around the world!” I swatted my hermit and made my way to Hooked on Colfax, the hipster coffee and pub venue hosting the event.

Event participants signed up in the basement, everyone sporting a name tag stating where they’re from and something they like to do. The basement rapidly flooded with people, becoming stuffy but full of enthusiastic chatter.

Not a second went by after I had pasted by name tag to my shirt did someone introduce themselves to me. Whatever shyness I previously felt dissipated — I got into the easy rhythm of socializing. It became clear that this particular event was one of many international mixers; people were quick to announce if they were veterans or newbies. 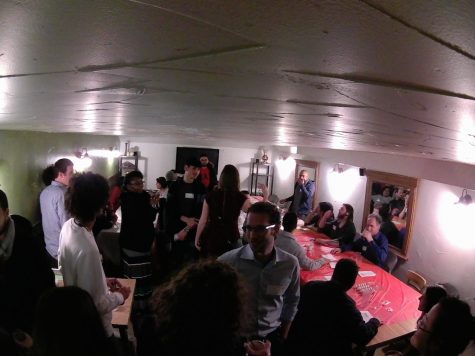 A teacher of English as a Second Language, Craver noticed that a lot of her international students had difficulty integrating into US society. Learning a language is one thing, but imagine being near-clueless on manners, customs and local events. What’s often the result is feeling isolated and quite possibly getting manipulated by shady individuals and businesses. 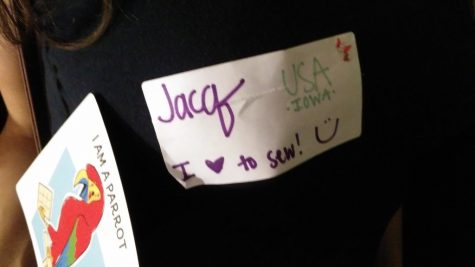 Craver also noted that a lot of her North American compatriots wanted to integrate more with foreigners, but weren’t quite sure where to begin. Getting out of your social bubble can be difficult to navigate.

She organized her first international meetup close to five years ago. “It’s been so long, I think it was a bar-b-que,” Craver recalled. After having a successful first event, she set out to make Calico International a reality. Connecting Denverites and International guests is currently her full time job. 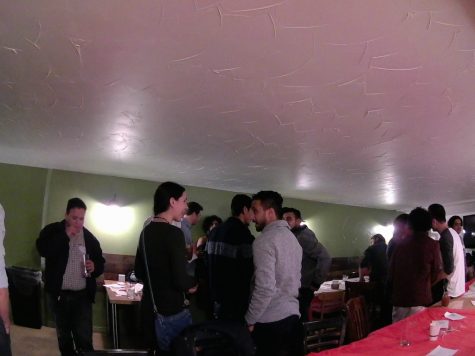 The “speed dating” was a loud rush! Imagine interviewing a dozen or so people in an hour in a mildly competitive manner. Strangers sat across from each other on a long table, given only three short minutes to meet.

Then, a whistle is blown and one side of the table has to rotate and start all over again with the next person.

Truly, I don’t remember how long the actual speed dating portion of the night was, but it was a chaotic fun. The voices of at least 50 people bounced against the basement walls and my voice became hoarse from trying to make myself heard. 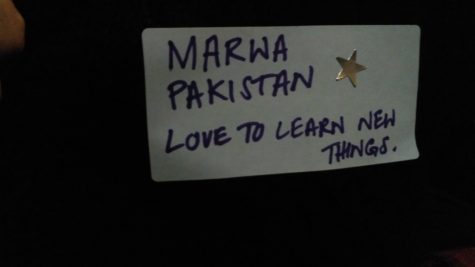 Have you tried speed dating? Have opinions?  Let us know in the comments below!