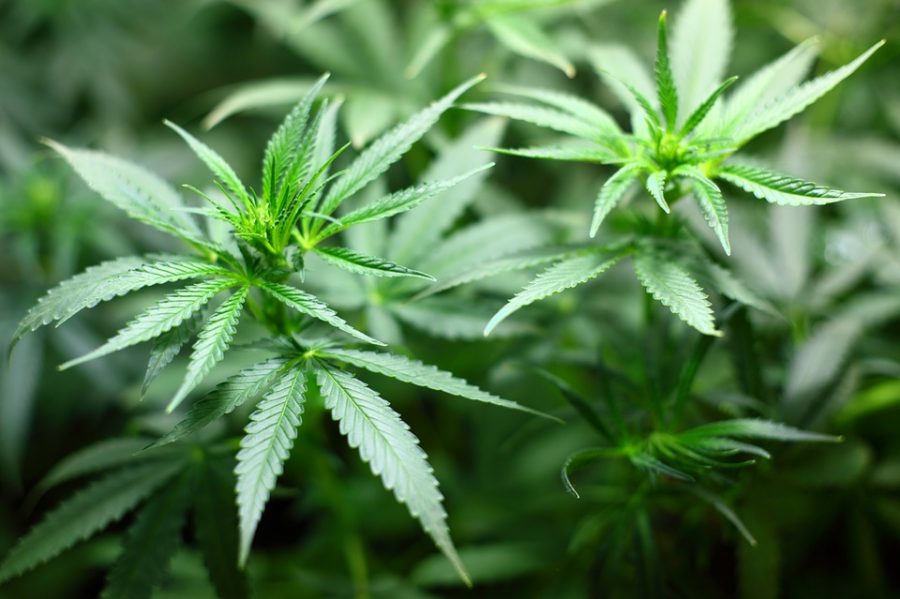 You’ve just had an awful morning of repeated and undignified puking.  The only relief is offered in the comfort of long, soothing showers.  Sitting on the shower floor as the hot water warms your back, you conjure up different deities in your head to pray to for sweet release.  At this point you’re ready to offer your favorite pet or first-born child; anything to stop the shooting cramps and gastric distress you’ve been experiencing.

If you’re a cannabis enthusiast, taking a massive bong rip or a toke off a joint sounds like the most common sense thing to do right now.  After all, medical marijuana is prescribed to help chemotherapy patients with their nausea symptoms.  Currently Marinol and Cesamet are two FDA approved cannabis-related medications used to treat cancer patients. 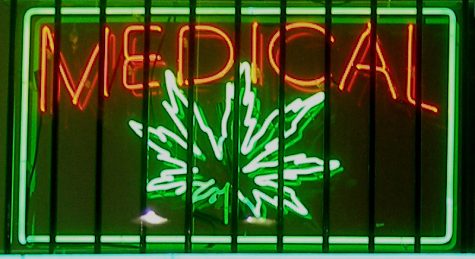 Unfortunately, the cannabis cure could also be the cause; your herbal remedy may be nothing more than hair of the dog.

Cannabinoid Hyperemesis Syndrome, or CHS, is often mistaken for Cyclical Vomiting Syndrome because of their near identical symptoms and misery levels. CHS occurs after frequent, long term use of cannabis; roughly every day, multiple times a day, for years. According to a clinical study from the National Institutes of Health, the average span of cannabis use prior to the onset of CHS symptoms is about 16 years.

A Colorado peer reviewed study concluded that the cases of CHS have nearly doubled in-state since the liberalization of medical marijuana in 2009. Dr. Kennon Heard, one of the co-writers of the study, states that most emergency room doctors are familiar enough with CHS that they’re seeing it on a weekly basis.

For years CHS has been misdiagnosed; it’s only now becoming a known syndrome. Its symptoms were often attributed to other conditions, and the stigma of marijuana made patients reluctant to open up about it. Cannabis is also widely known, even by many who oppose it, as an effective anti-nausea treatment.  In that, it seems contradictory that it would be the cause.

Being a relatively new condition, the reasons for CHS occurring is still speculative.  Doctors and researchers theorize that it can be compared to other forms of chronic drug use; changes in the body’s nervous system is a response to years of chemical stimulation. The same is seen in people that have become addicted to opioids or alcohol.

Patients consistently report that long, hot showers temporarily alleviate the pain; the equivalent of using a hot water bottle. Another NIH study suggests it might have more to do with regulating the body’s autonomic nervous system.  “It has been proposed that hot bathing may act by correcting the cannabis-induced disequilibrium of the thermoregulatory system of the hypothalamus.”  One of the hypothalamus’ tasks includes coordinating body temperature, so perhaps a hot shower helps return the body to a proper homeostasis.

While CHS cases have increased throughout the state, it is still a relatively rare condition.  It’s more concerning for patients that require cannabis-related medications for chronic conditions, but the studies show that it requires an inordinately large amount of the drug before symptoms set in.

For the few that truly suffer from the condition, the cure is to quit partaking in cannabis products.  If you need cannabis for pain relief, it could be just a matter of how you’re consuming it.  The majority of users experience CHS after smoking, so perhaps pain relief could come in the form of an edible as opposed to a joint.

If you’re suffering from CHS symptoms, try taking a break from marijuana and talk to your doctor.