Parkour: Yes, it is real and there’s an ACC club 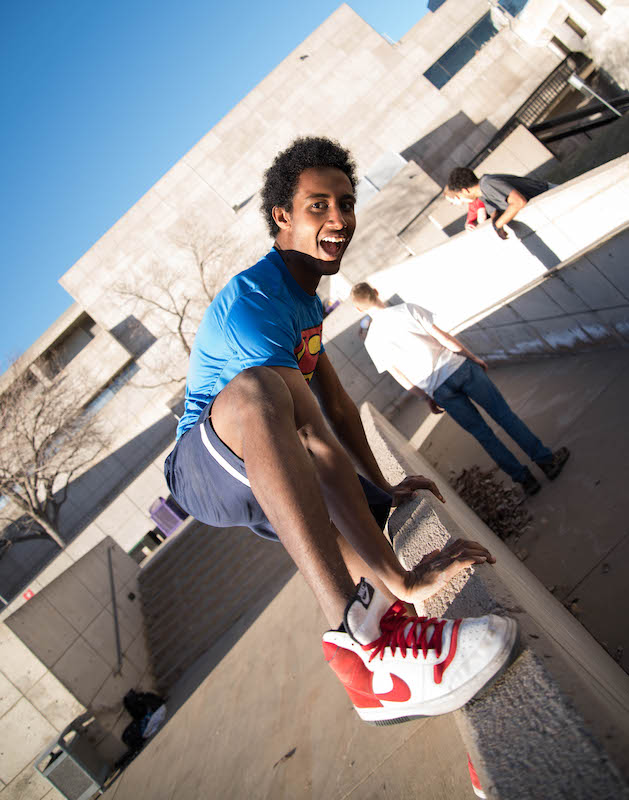 Students looking for a school-sponsored club that fits their athletic side should consider ACC’s Parkour Club that meets on the patio, outside of Student Life, at 11:00 p.m. on Wednesdays and 3:45 p.m. on Thursdays.

The ACC Parkour Club is three semesters old, and is one of only six sports clubs at ACC. The club has 40 active members, and they encourage anyone to join. Students not quite sure if they are on the same level as other club members should fear not, as the club has a variety of different skill levels within its ranks. Each participant is assessed to find a baseline ability level, and then as the meetings pile up, the student will be incrementally advanced to more difficult skill levels. 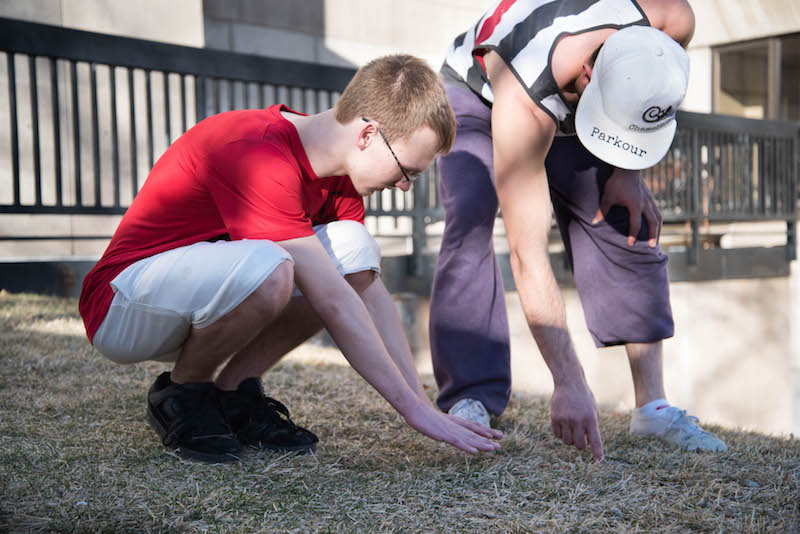 Early in its existence, Campus Police were a bit concerned for the safety of the club’s participants – a similar concern with those just learning about the sport of Parkour. Mark D’Agosta, Student President of the ACC Parkour Club, emphasizes that the club follows training methods and trains with a purpose. 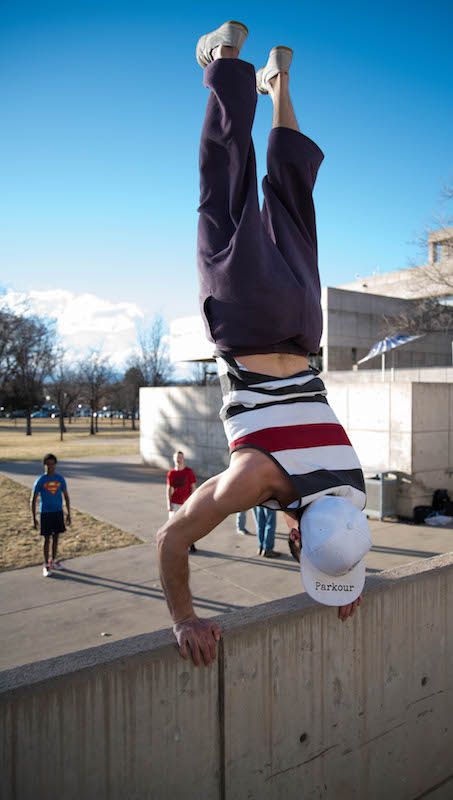 We are not daredevils,” Mark adds, “we are methodical athletes living our art.” The club’s track record confirms these statements. With over 60 participants, the Parkour Club has had zero injuries, earning the club respect from campus police and bystanders. Now, people are comfortable with seeing wall-run-hand-stands on their way to COM 115.

The Parkour Club is sponsoring an obstacle course during Student Life’s annual Spring Send-off BBQ on Tuesday, May 3, at 11:00 a.m. on the West Patio. Students interested in the Parkour Club, or just looking for an activity to do on campus, should stop by the BBQ and see what they could be doing on a weekly basis here at ACC.