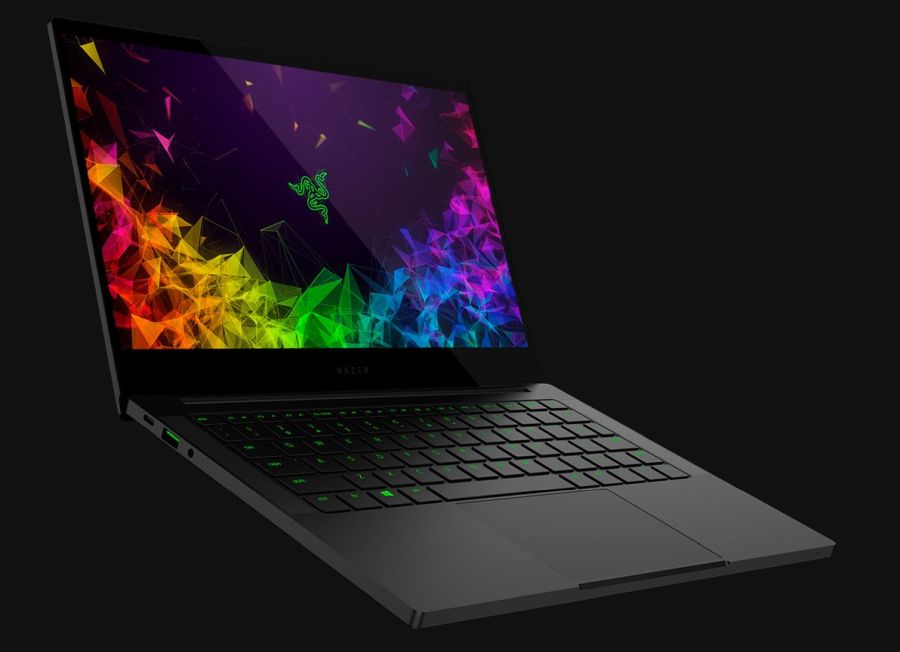 Most students in the U.S. have been back to school for over a month. But many remote learners face a basic challenge: They don’t have computers to attend online classes.  An Arapahoe community college Librarian Mitch said. “Although we have enough Laptops to supply everyone at school we tend to be running out of them quickly due to more students taking online classes”.

The shortage is however not due to a lack of planning. The Pandemic surge in demand for laptops has created month-long shipment delays worldwide. While schools that needed to place orders who failed to make their payment ends meet, often lost out to the much larger and richer districts. Schools could have built stockpiles ahead of time, but the underlying problem is gaps between the rich and poor, which further shows the gap. It is shown that schools with fewer resources face more problems because their students are less likely to have computers and internet access at home, and the districts tend to have less money to buy enough laptops for them.

The problem is worsened when considering the impact of COVID-19 on schools this year. The learning loss that’s taken place since March when the schools closed, it will take years to catch up. Because of that a lot of poorer and less wealthy schools will continue to suffer, especially now with the recent pandemic almost making learning for some completely impossible. This could impact an entire generation of students.