BASEBALL IS BACK… Maybe

How the MLB is doing everything they can to PLAY BALL! 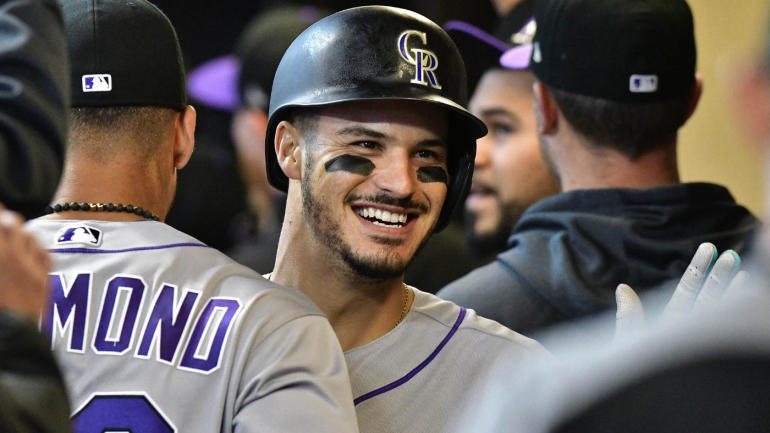 Major League Baseball is working with the Center for Disease Control and other agencies to start the season again in May. There are a number of obstacles standing in the way of this happening, but it’s been deemed as the most likely start-up plan out of all the major sports that should be happening right now. All teams would play their games in Arizona at numerous spring training facilities and Chase Field, home of the Arizona Diamondbacks. They would be sequestered at local hotels, and no fans would be allowed at the games.

This is good news in a sea of bad for sports fans everywhere. Although, there is no telling if this plan really comes to fruition. The most important aspect is a quick turnaround testing for players and staff without taking away testing from the general public. If that is available by the projected start date, then this season could start on time.

The MLB and the Players’ Association have fully embraced this plan, even though it would likely require them to be apart from their families for four and a half months or longer. Colorado Rockies all-star third baseman, Nolan Arenado, said, “If it’s safe, I’m in,” when speaking to Patrick Saunders from The Denver Post. Arenado continued to say that he just wants to get back out there and play.

The Rockies pitching staff is doing everything they can to stay ready. Kyle Freeland and Scott Oberg have bought portable pitching mounds to keep throwing during the quarantine. Pitchers have also started doing video meetings with the pitching coach, Scott Foster. Some of the things they go over in the calls are pitching tips and staying mentally ready, but a lot of it is dealing with the challenges everyone is facing right now.

In a conference call with Denver Media, Foster said, “It pales in comparison to just seeing faces and laughing, and if we need to cry, we’ll cry. Most importantly is that we are connecting, that we are staying engaged, that we’re encouraging, that we’re finding out the information from guys and how they’re doing.”