30 Years of Banning, Lifting a Ban, and Banning Again 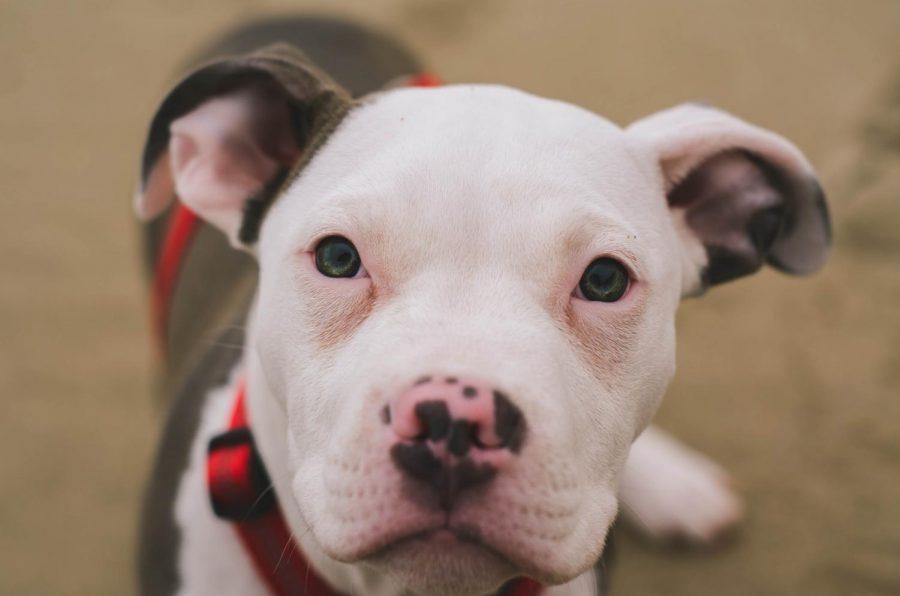 A white and black pit bull.

On Monday, Feb. 10th, 2020 the Denver City Council held a public hearing and a vote to remove the 30-year-old ban on Pit bulls in the city of Denver. The process of removing the ban was proposed back on Wednesday, Jan. 2nd, 2020 with a different proposal stating that owners could apply for a breed-restricted license. There would be a three-year probation period where the dog would have to have no incidents and after that the owner would no longer have to have the breed-restricted license and could register their pit bull like every other dog. However, the vote was promptly vetoed by Mayor Hancock.

The proposal was heard and unanimously moved forward by the Safety, Housing, Education, and Homelessness Committee back on Jan. 22nd, 2020 and they scheduled a public hearing for February. The hearing was held on Feb. 10th, 2020 where the Denver City Council voted 7-4 in favor of lifting the 30-year-old ban. Many people celebrated, including animal shelters where they were unable to keep pit bulls due to the law. The removal of the ban would end 90 days after Feb. 10th, but celebrations came to an abrupt end.

On Feb. 12th it was stated that Mayor Michael Hancock was undecided about the ban on pit bulls. Many shelters like the Denver Dumb Friends League went to social media to try and get their followers to write emails or call Mayor Hancock to help persuade him into lifting the ban.

Two days later, the verdict came in. Mayor Hancock vetoed the bill that would have ended the 30-year-old ban on pit bulls.

Mayor Hancock wrote a letter to Council President Clark and the members of the city council.

Although the ban has not been lifted, the efforts to lift it are far from done. People are continuing to reach out to their city representatives and Mayor Hancock giving reasons as to why the ban should be removed, including Jared Polis who tweeted out a picture of his friend’s pit bull puppy sitting with him in his mansion located in Denver.

Maybe in the future, the ban will be lifted and Denver will accept pit bulls. Until then you can reach out to Denver City Council members at https://www.denvergov.org/content/denvergov/en/denver-city-council.html or you can contact Mayor Hancock directly at his email: [email protected].org
or his phone: 720-865-9000