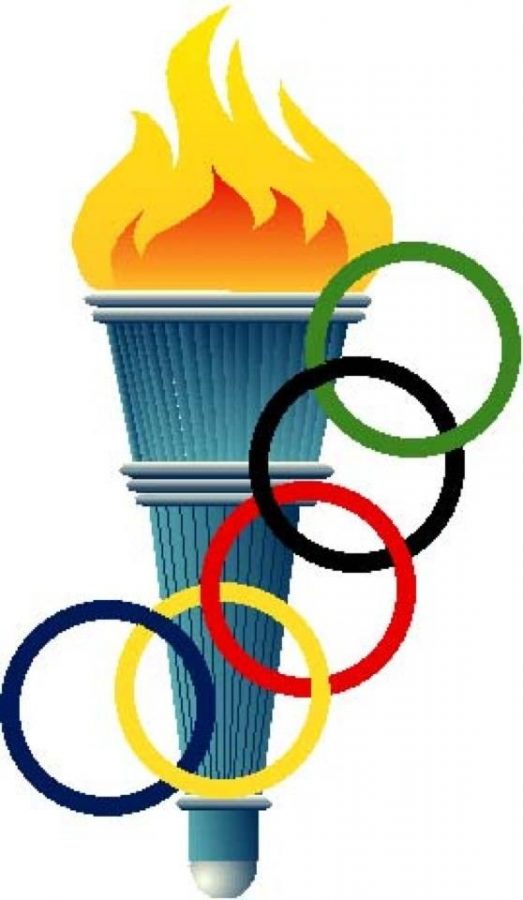 A stock photo of the Olympic torch. the rings around the flame represent the Olympic symbol.

On January 31st, 2002 at 9:30 a.m. a torch traveled through the city of Littleton. Not just any torch though; the Olympic Torch. Why would an Olympic Torch ever travel through a city like Littleton? Well, because the Salt Lake 2002 Winter Olympic Games were about to start.  This was a huge event for Littleton and the whole city decided to participate in this once in a lifetime opportunity.

Before the torch even touched Colorado or the United States for that matter, it began it’s navigation all the way in Olympia, Greece. On Dec. 4, 2002 the torch started its journey across 46 different states starting in Atlanta, Georgia. It traveled about an average of 208 miles per day in a 12 hour period. It’s forms of transportation included:  automobile, train, plane, boat and various other modes. “The torch stops for about two major community celebrations each day”says The Rapp Street Journal. This has been a tradition of the torch for an extremely long time and it won’t ever change.

The Torch’s navigation in Colorado started in Boulder County where the residents of Boulder then passed on to the city of Denver, and then finally made its way to Littleton. South Broadway is where the torch first entered Littleton. It then moved its way west towards the historic main street in downtown Littleton. The city itself, treated this event as big a deal, as they should.

There were over 20 flags and costumes from different countries, free parking, and even three different hot chocolate stands throughout downtown. Businesses along the route of the torch were encouraged to decorate their buildings in the spirit of the Olympic Games. The day was a major success and if there is ever a next time that the Olympic torch comes through Littleton, the community will rise to the occasion.