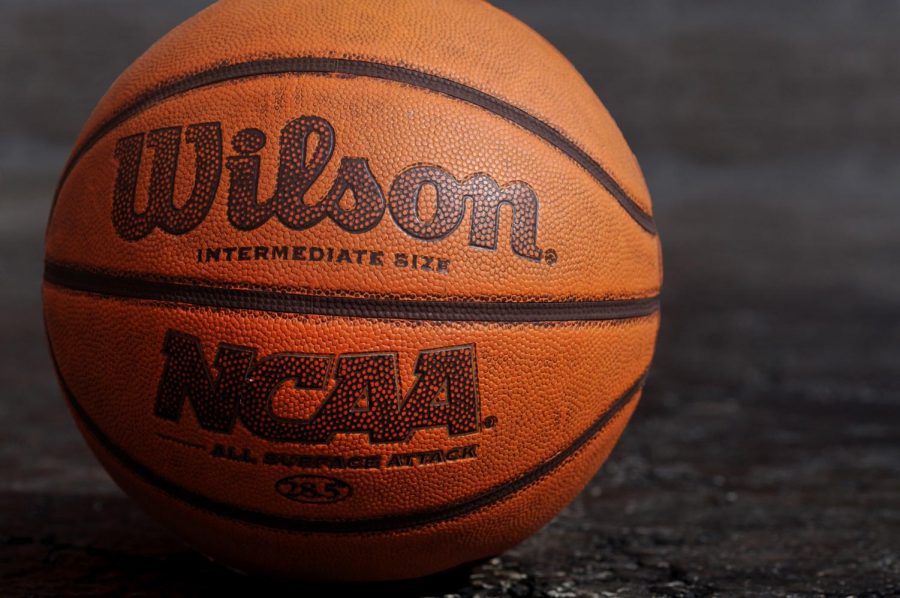 The NCAA (National Collegiate Athletic Association) has been a generated money machine that makes billions of dollars off of TV deals and merchandise every year. The NCAA has dealt with ESPN, FOX, CBS, ABC, NBC… any big TV network you can possibly think of the NCAA has a deal with them. Universities all over the country are also making millions of dollars every year profiting off of endorsements, ticket sales, donors, licensing, TV contracts as so on. The head coaches of athletic programs also make an absurd amount of money that is quite frankly eye-popping. The 525 Power Five head coaches made around a total of $440 million when only $426 million was handed out in scholarships by the college institutions. If you were to average it out, the head coach is getting paid $823,000 per year. Notice how not once, did I mention any of the players getting paid. Yes, most of the student-athletes do get some sort of money through scholarships and if lucky, a full ride. But, throughout the years, the NCAA has prohibited student-athletes from profiting off their own likeness.  This has been a huge problem within the NCAA for many years and finally, as of last week, it was resolved.

January 2021 is when the rule will be put into place and student-athletes for the first time in American History will be able to profit off of their own likeness. This is a monumental shift in the way the NCAA will advertise and sell their product. Student-athletes getting paid is a positive change and hopefully, this will inspire the NCAA to become more progressive and supportive of their players.

After reading this article, if you could go back in time, would you play high school sports now knowing that you have the potential opportunity of getting paid while participating in athletics at a University?