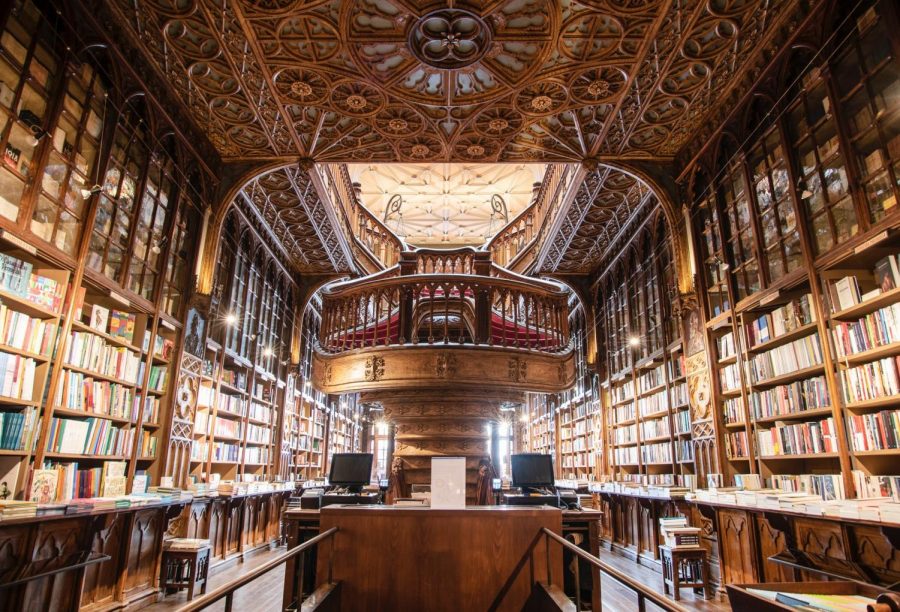 Everyone in this day and age knows someone different from them. Those differences can be as simple as skin color, but more and more commonly we are all exposed and familiar with at least one same-sexed couple. Yet for some reason, exploring the ALA (American Library Association) website and browsing through their list of banned or contested books, there is a very common theme among the texts listed there. Six of the eleven books listed for the 2018 year revolve around themes pertaining to the LGBTQIA+ community. Six is an incredibly high number, and illustrates an issue that seems to have become more prevalent given the current political and social environment.

To some it may seem peculiar that these, which are all works of fiction, should find themselves banned or challenged in a country that prides itself on its freedom of speech and of the press. Imagination is a driving force in literature, and that freedom to create and tell a story is somehow what put these books on this list.

Besides their focus on painting the LGBTQIA+ community with favorable light, all of these books target a younger audience. These books attempt to explain or introduce the struggles that many people who identify with this mindset face at some point in their lives. Because of this, there has been a discouraging of these texts due to religious and personal reasons. The main personal reason, of course, is because some people do not think that these books are appropriate for younger adolescents.

Potentially, that is a fair statement. The books that really hone in on the struggles of a transgender person, for example, can be difficult to comprehend. I know, as an adult, that I even have a hard time putting myself in their shoes because it is simply something that does not pertain to me. I empathize as well as I can, but I can never truly know what it is like.

So that is a fair argument, especially when children of that age are learning a lot of the basics and mostly want to play and laugh. Of course, this gives reason why Captain Underpants and the Sensational Saga of Sir Stinks-A-Lot is a silly book to put on this list. I know that when I was at the age for those books there was far more offensive humor than simply the presence of a same-sex couple. The gender of a couple in the book is a concern, but not all the fart jokes and the making violence something comical?

George by Alex Gino, while receiving critical acclaim, has been greatly argued over because of its themes. The book is targeted to preteens, and arguably mostly to prepubescent children. Because of this, the idea of transgenderism may be a strange and unnecessary topic to address in a book such as this. It also makes references to pornography, and gave some parents the impression of implied pedophilia when the main character is looking at Girl Scout magazines. Albeit, this point can be overlooked given the age of the main character, but these overly mature topics have rightfully made it the subject of concern.

The author, however, argued that people were looking for several things to discredit the book due to transphobia, and given the recent transgender ban in the military, this argument carries some merit. It does create the impression that many of these arguments are being made because of a fear of being labeled discriminatory, as transphobia has recently come to be almost on par with xenophobia. Not only transphobia, but as the United States and the rest of the world continues to strive for advancements in gay and lesbian and transgender rights, it is no surprise that attacking homophobia is still nestled in the heart of America.

While many states have passed legislature for same-sexed marriage, Mike Pence has been openly outspoken against gay rights and has been vilified for his opinions on conversion therapy. Because of this, it’s no surprise that a parody book about the Pence family rabbit, Marlon Bundo, has found itself front and center for controversy. A Day in the Life of Marlon Bundo is a fictional take on the fictional life of a real rabbit owned by the Pence family, and sees the rabbit falling in love with another boy bunny. It’s an amusing spin on this fictional character, adding a bit of levity and hilarity to the table with the idea of there being someone homosexual in the Pence family, but it was not done very tactfully.

The abrasiveness of taking the character of Marlon Bundo, both from the Pence’s daughter’s books and the real rabbit, and turning him into something else is a disrespectful gesture to a beloved pet. The book, for this reason, has garnered a lot of controversy because of the lack of subtlety it employs in poking direct fun at Mike Pence in an insulting manner.

Regardless of one’s viewpoints on homosexuality, there is no denying that this book was done in poor taste, serving as nothing more than an aggressive political and social statement. Ironically, the writing and story of the book is well received, being regarded as a welcoming tale of love and acceptance.

So these books are targeted by concerned parents and community members because of the direct conflict with recent social advancements made. Particularly in more rural or conservative areas these questions about transgenderism and homosexuality that these books address is a thing of concern. Even so, some of these issues and topics are remarkably mature, and can be overwhelming for the youth who have only just graduated from their ABC’s and 123’s.