The Fallible Nature of Journalists

Journalists are human, therefore they err 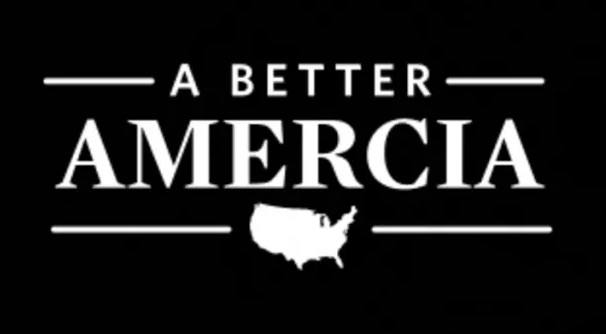 Last week, the Denver Post printed a guide to Coors Field to mark the home opener of the Colorado Rockies season. Included in the guide was a rather large image of what was supposed to be Coors Field, however, much to the dismay of many Rockies fans (and the Denver Post’s Editor, I’m sure), it was an image of Philadelphia’s Citizen Bank Field that adorned the paper’s page instead.

The Post’s recent announcement to discharge nearly a third of its staff including copy-editors whose task it is to proofread everything might be indirectly responsible for last Friday’s mishap. But as it is, no one likes making mistakes especially as they have a tendency to crop up in the most unpropitious of places. Perhaps least of all journalists, who of all professionals—maybe doctors and judges aside —are bound by a sort of journalistic Hippocratic oath to uphold veracity and accuracy.

In fact, the first tenet of the five core principles of journalism is truth and accuracy.

Similarly, while preparing some background information on the three Hall of Fame candidates for whom an article was in the works, I soon came to learn how important it is to verify the information one is given. Although, I contacted a number of family members and associates of the three candidates to verify certain information as well as secure personal effects such as photos to use for the article, some of the secondary source information I gleaned turned out to be dated and/or inaccurate. That’s when the odd slip up reared its unsightly head. Fortunately, all was rectified through a follow-up verification exercise before word got to print, but a valuable lesson was learned. (It’s not often that one’s efforts as an intern catch the attention of the CEO unless those efforts result in a near costly gaffe.)

As an intern your resources are limited and sometimes it might feel as though you’ve been handed a bomb and asked to diffuse it with little more than a paperclip and a stick of Big Red. But that’s when you’ve got to switch to your MacGyver mode. Instead of fretting, figure out the issue; if you can’t, reach out and ask for help. Daunting as that may seem at first it becomes inherently easier if your co-workers are friendly and forthcoming.

And as any good journalist is always equipped with a pen and pad, a good intern must take comprehensive notes, as information will inevitability be flying at you from all angles. You can only commit so much to memory.

While two of my articles highlighting this week’s 140th annual CPA convention have been published in the CPA quarterly magazine PressNext so far, I look forward to the unveiling of the video I prepared of last year’s CPA scholarship winners scheduled to be shown during Governor Hickenlooper’s keynote lunch address on Friday.

Time to press that suit.

Click here to read part one of my internship.