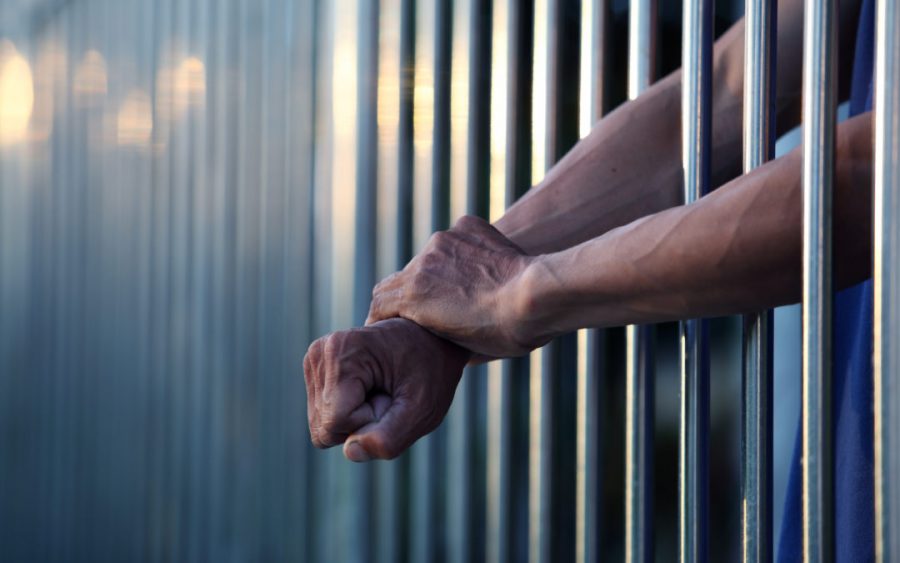 As landing pages increase where consumers can give to charities by donating leftover change from purchases, civil rights organizations have capitalized on this trend to raise money to cover the bail of black defendants (who can’t afford bail through the National Bail Out Fund) using an app called “Appolition.”

For those wondering why such an app is important and necessary, consider the following facts from the US Bureau of Prison Statistics: African-Americans are incarcerated at more than five times the rate of whites in state prisons. My home state of Maryland has a prison population that is 72% black. One in twenty adult black men in the United States is in prison.

Many of these prisoners leave behind vulnerable children who must be raised in foster care in poor neighborhoods with failing schools perpetuating a cycle of poverty and criminality. They’re often poor and unable to afford bail, so they have no choice but to plead guilty to crimes they did not commit. Even a few days of pre-trial incarcerations for those unable to afford bail can cause these people to lose their jobs, their homes, company-provided health care, and custody of their children.

Appolition’s inventor, Kortney Ziegler, is an engineer and Ph.D. recipient hailing from Compton, California. Ziegler is a veteran grassroots fundraiser and social networker, who made a name for himself on social media in 2013 when he launched an organizational hub for trans folk collaborating on tech projects called Trans*H4ck.

He later partnered with enterprise developer Tiffany Mikell to found BSMdotCo, an educational tech start-up company. Ziegler and Mikell collaborated once more to create Appolition after being inspired by the activism of National Bail Out.

The mechanics of the charity are simple. So, as a supporter of the Black Lives Matter movement, I decided to put my money where my mouth is by creating an account and linking my debit card. I was then able to connect via online banking and create an encrypted connection to protect my financial security.

Purchases drawn from the card will be rounded up to the nearest dollar and donated automatically each time the change difference is at least 50 cents, and I can monitor my contribution history via a secure dashboard. The money is used to pay the bail of prisoners; once those prisoners are released and pay off their bonds, the money is recycled to assist more people.

I was a little disappointed that Appolition turned out to be a website rather than a phone app with the logo of chains breaking (I’m a sucker for graphic design), but as far as ease of usage, this is a well-designed and safe way to contribute to a racial justice movement that reunites families.

While the innovation of engineers like Ziegler is impressive, and the donations of thousands of app users is touching, it is depressing that we need this. Those most vulnerable to prejudice must rely on the kindness of strangers just to afford a hope of fair treatment by the legal system.