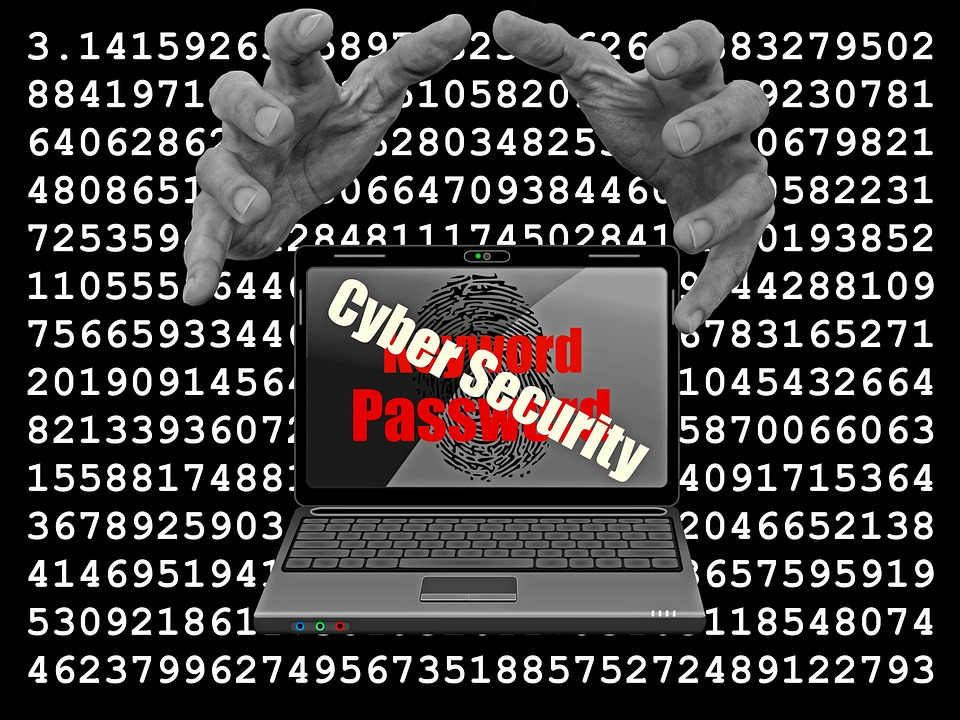 Deregulation of internet rules is causing chaos and confusion in society. Internet privacy appears to be evaporating by the day, with critical regulations that ensure fairness along-side it. Data hacks and security breaches are happening more frequently, posing a greater threat than ever before to a staggering amount of internet users.

Meanwhile, special interests continue to rescind good and sensible rules, replacing them with no rules at all. Most cannot even imagine a world without privacy and fair use rules for the internet. It would be like a “survival of the richest” game, played for keeps.

The American people cannot afford to play cyber warfare games.  Identity theft and cyber warfare are real, and it is a serious threat to people’s lives.

In 2015, the Federal Trade Commission, under President Obama, created rules that strictly regulated broadband companies and internet use – to be more in line with how internet service providers are regulated.
The Obama era rules were upheld and affirmed by an appeals court in 2015. The court affirmed that the internet is a utility, a public utility. The case was a vindication for the right to regulate the utility to ensure fair and equal use of the airwaves.
The New York Times diligently informed readers about the proposed internet/privacy rules at the time.  The rules were years in the making.  Prior to the effective date of the new rules, the FCC under the new Trump administration swiftly rescinded them.

To this day, special interests continue the fight to abolish net neutrality rules. It was announced last week that AT&T is taking their case to the US Supreme Court.  AT&T and others argue that current net neutrality rules are too burdensome, that they discourage investment and “hamstring” broadband companies.

As mega corporations fight to take ownership and control of the airwaves, security problems are mounting. In 2015, Experian experienced a data breach between September 1, 2013, through September 16, 2015, which affected 15 million T-Mobile customers,

The Washington Post detailed the coordinated cyber attack that took place last October 2016. In the attack, consumer devices, such as baby monitors and VCRs, were hacked simultaneously and used to “take down” Twitter. Internet access was blocked, electronic systems stopped working, and no news could get through.

CNN chronicalled a few of the largest cyber attacks. In September 2016, Yahoo released details about a data breach where 500 million credit card accounts were stolen. Yahoo announced three months later there was a second breach, this one affecting more than one billion accounts. 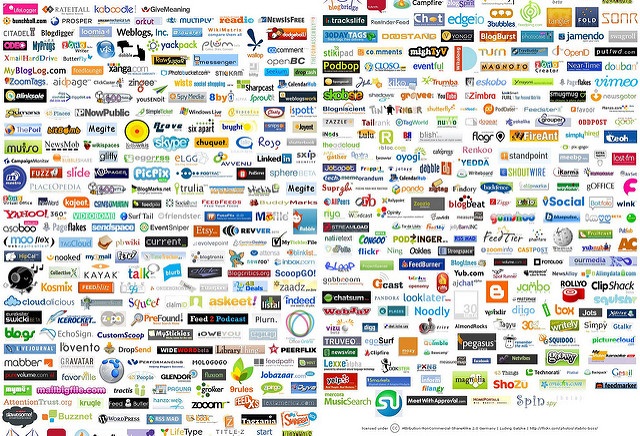 In September 2017, Experian allowed another security breach; this time, the data of 143 million customers.  According to CNN, cyber criminals hacked personal information, all of which included names, social security numbers, birth dates, addresses, and the numbers of some driver’s licenses.

CNN adds that 209,000 people’s credit card numbers were also stolen, along with further personal and identifying information of 182,000 other people. This breach happened between mid-May and July 2017, with the actual hack occurring on July 29.

Fresh in people’s minds are the massive security breaches, bot and cyber-attacks, ransomware attacks and thefts, along with coordinated foreign efforts to misinform the public via social media hacking and misuse of the public airwaves, as reported by Arapahoe Pinnacle Editor Bryden Smith.

Consumer confidence in the internet is down and tensions are high.

Are we all just sitting ducks?

Not if the FCC or Congress will act in the best interests of all people who use the internet and create a strong, enforceable set of fair rules for use of the public airwaves — rules strong enough to deflect the back and forth changes made with each new administration.

Over 20 million people spoke out and commented to the FCC in favor of keeping and/or strengthening net neutrality rules, not abolishing them. Will the FCC under President Trump listen to those voices?

As citizens struggle to understand the significance of the breaches and what to do, the US government under President Trump is currently seeking additional rights to access consumer’s cell phone data as well.

The US Supreme Court will hear arguments in a case, among several interesting cases this term, brought by the ACLU. In the case, the government argues it is their right to access a person’s cell phone data with no cause, arguing that “people are freely giving up the information because they provide it to cell phone providers.”

That is a whopper of a request for more civil rights.  It is definitely not a good sign of where the president stands on net neutrality, and if he will listen to the voices of citizens.  The Supreme Court has yet to set a date to hear oral arguments in this case.

As for the current information breaches, there are some important things people should know. Business Insider has provided detailed information about steps people can take to protect their credit and identities.

The FTC has a site for questions on a host of issues related to security breaches. The Consumer Financial Protection Bureau is a valuable resource of information, and most banks have helpful and more customer-specific information.

A credit freeze is one step people can take to protect themselves. A credit freeze prevents creditors from accessing your credit report according to the FTC. USA Today also discusses the credit freeze as an option, one line of defense for those that have been exposed. 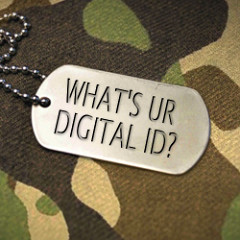 The airwaves are a utility. The utility belongs to the public. The public has a right, through its elected leaders, to regulate said utility. If the FCC can’t get enforceable rules enacted, then Congress should step in and do it.  If President Trump vetoes the bill, Congress can override the veto with enough votes.

If government leaders fail to act in the best interest of the people, consumer trust and confidence on the internet will begin to evaporate along with internet privacy and fair use rules.